The annual auto insurance fee Michigan drivers pay toward caring for people catastrophically injured in crashes rose to $170 on July 1, a $10 increase.

The Michigan Catastrophic Claims Association (MCCA) announced the new per-car as­sessment for the 12 months would start on July 1. It increased by the same amount last year.

The Livonia-based group col­lects funds to reimburse insurers for personal injury protection claims exceeding $555,000 per claim. It paid $1.1 billion in 2016, mostly for brain and spinal cord injuries, multiple fractures, and back and neck injuries.

The association says about $140 of the total will cover antic­ipated new claims and $26 will address a $1.9 billion estimated deficit for existing claims. Another 40 cents goes toward administra­tive expenses.

Michigan is the only state requiring drivers to buy unlimited medical benefits.

Legislative leaders in recent sessions have proposed changes to the state’s no-fault system with the intent of lowering premiums. None has passed into law. Lowering auto insurance costs, however, is a priority for House Republicans.

The Coalition Protecting Auto No-Fault has waged a lengthy legal battle against the MCCA over access to the methods and calculations the MCCA uses.

In August, the Michigan Court of Appeals ruled that the MCCA is not subject to Michigan’s Free­dom of Information Act. 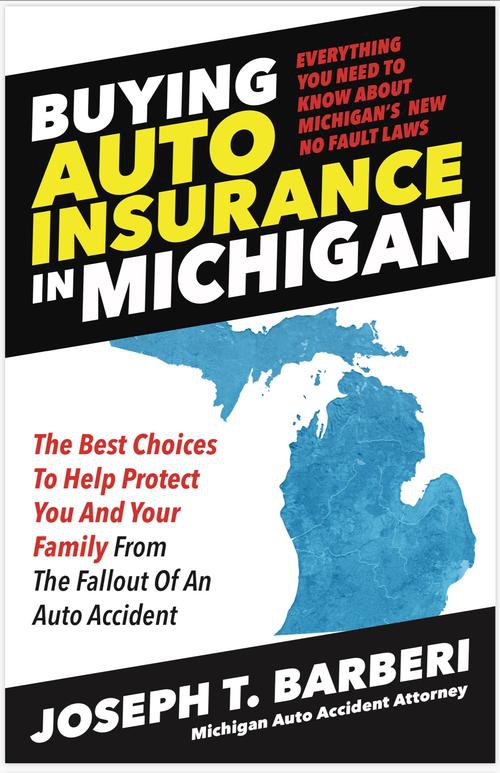