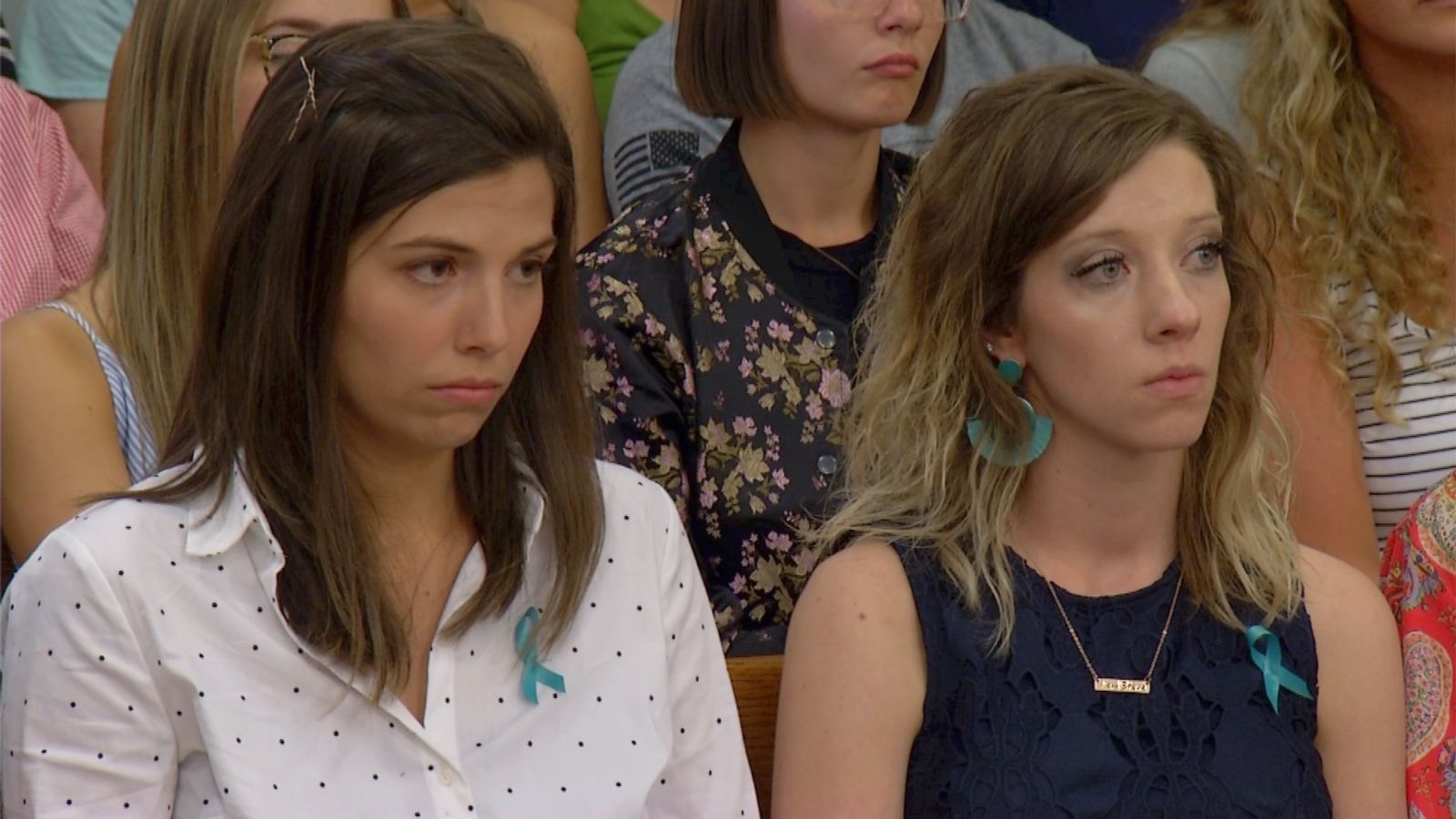 This morning, the news organization MLive reported that the complainant in Mr. Elliott’s original case, Rachel Wilson, has identified herself as the individual with whom Mr. Kolodziej had an intimate relationship. This now confirms our belief in the same. The article (linked below) quotes Ms. Wilson as saying that the information being portrayed in media regarding the relationship with Mr. Kolodziej is “the tip of the iceberg.”

The article does not go in to specifics, but confirms our belief that something needs to be done to right this wrong. We hope that we will be provided with at least a summary of what is alleged to have occurred, below the tip of the iceberg, soon. As of now, the allegations are vague, but questions arise as to Mr. Kolodziej’s conduct, both in whether a criminal act occurred, and how his behavior permeated into and tainted the case against Mr. Elliott.