Attorney General Nessel is filing their own grievance with the Michigan State Bar against Kolodziej, in an effort to make sure that Mr. Kolodziej never practices law again 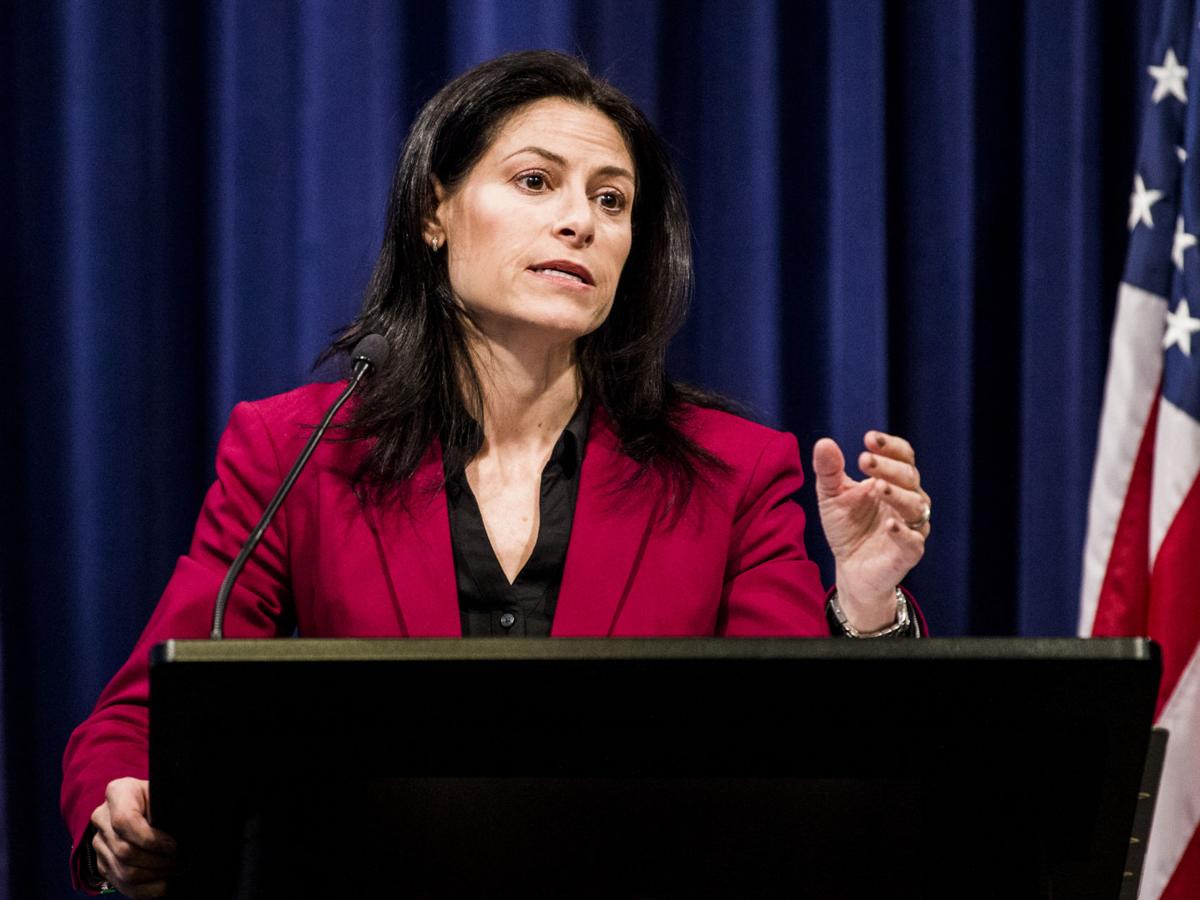 Today, Ian Elliott’s defense attorneys, Joseph Barberi and Anthony Cavalieri, met with Michigan’s Attorney General, Dana Nessel in Lansing at her offices. The meeting last approximately an hour and a half and was very productive. Ms. Nessel was very gracious and apologized to the Barberi defense team for the behavior of former Assistant Attorney General, Brian Kolodziej, based on how he conducted himself and the manner in which he personally attacked attorney Barberi at sentencing. Ian Elliott’s defense team presented Ms. Nessel with our work product, which was assembled over the last nine days which laid our legal position, as well as providing a roadmap for Ms. Nessel to evaluate both the actions of our client in regard to the two women accusers, as well as the improper behavior of her former Assistant Attorney General, Brian Kolodziej.

The materials furnished to Ms. Nessel also laid out Barberi Law’s legal team’s position on why we believe that even if Mr. Elliott was permitted to vacate his sentencing and withdraw his previous no contest plea, why having his case(s) returned to ground zero for a possible trial would not, in our opinion, ever be possible given the grievousness of Brian Kolodziej’s behavior in biasing and framing witnesses testimony, including having them change their testimony from that which was previously sworn to under oath.

The Barberi Law’s legal team was impressed with Ms. Nessel and believe that she will do her best to review all of the materials submitted and come to a conclusion, which both as a former defense attorney and as a former prosecutor, she truly believes is in the best interest of doing justice in this case(s). It is realized that both of the women accusers that Mr. Kolodziej encouraged to come forward with their testimony in 2019 need also to be respected, while at the same time the rights of their client, Ian Elliott, also needs to be respected. An appreciation needs to also be given as to why our client agreed to stop the madness created by Kolodziej when he acted to resurrect the case involving Rachel Wilson, which in the interest of justice had been previously dismissed by the acting Isabella County Prosecutor.

The essence of the Barberi Law team’s message to Dana Nessel was that it was unethical and improper for Kolodziej to be acting both as a police officer and a prosecutor. You can’t first interview witnesses, without a police officer being present, make no notes of such interview, even after several hours of questioning and not make a report of what was said or not said by the potential witness. The two functions of investigating and evaluating the results of the investigation need to be separate and distinct. Attorney Barberi stressed that when an investigator is pursuing the truth, the results of such investigation only produce “truth” when the investigator/police officer has conducted his/her investigation with integrity, honor and independence. Such words were directly conveyed to Attorney General Nessel during their meeting when attorney Barberi quoted passages from the book Doing Justice, by Preet Bharara.

Attorney General Nessel is filing their own grievance with the Michigan State Bar against Kolodziej, in an effort to make sure that Mr. Kolodziej never practices law again.