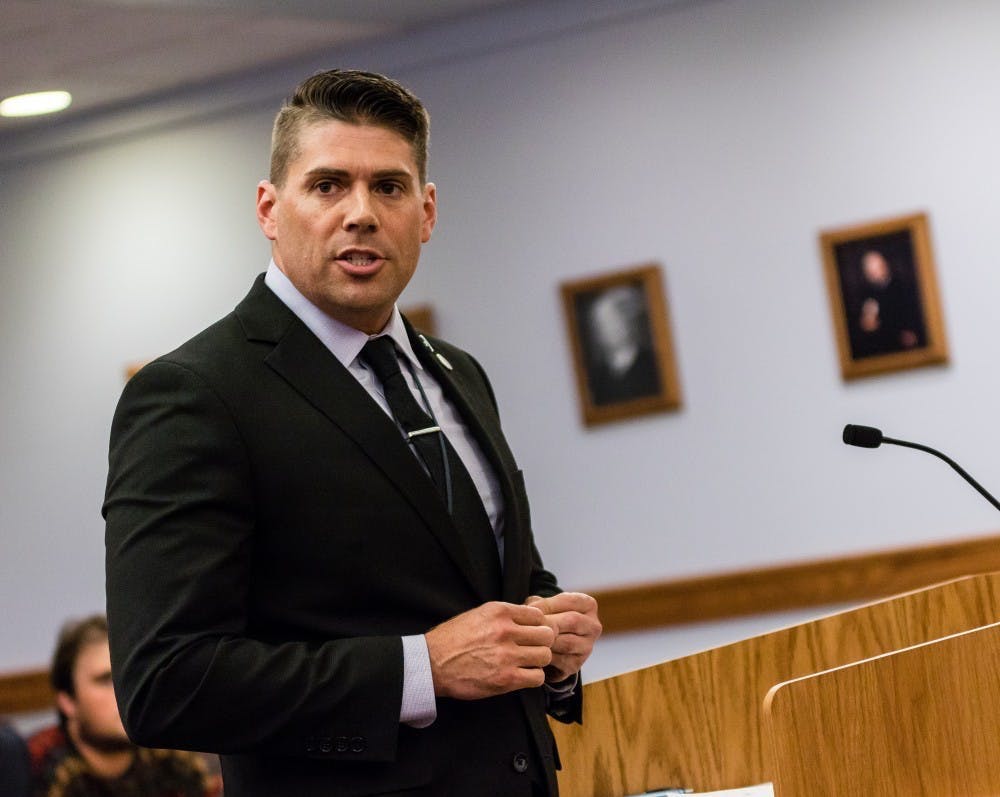 Michigan Radio published a story on September 13, 2019 detailing some assertions of past wrongdoing by Assistant Attorney General Kolodziej. The egregious conduct of the Assistant Attorney General is beginning to unravel. According to Mr. Barberi “from a legal perspective, a quintessential wrongdoing that was done by Assistant Attorney General Kolodziej in his case against Mr. Elliott was that he was acting as an investigator, engaging in one on one interviews with witnesses, and then using privileges granted to attorneys to not disclose what was said in these interviews. I believed he was looking to influence witnesses when he talked to them and trying to achieve an outcome, rather than get at the truth.”

Attorneys Barberi and Cavalieri attempted to point out their concerns with the way Mr. Kolodziej was handling the case, including the withholding of exculpatory evidence and filing incorrect reports, when they filed a motion with the court on March 5, 2019 seeking sanctions against Mr. Kolodziej. Sadly, the relief we were seeking was not granted by the court, based in part on the profuse apology of Mr. Kolodziej and his statement that any wrongdoing was human error. Based on the assertions in this article, it appears that Mr. Kolodziej had a pattern of this behavior.